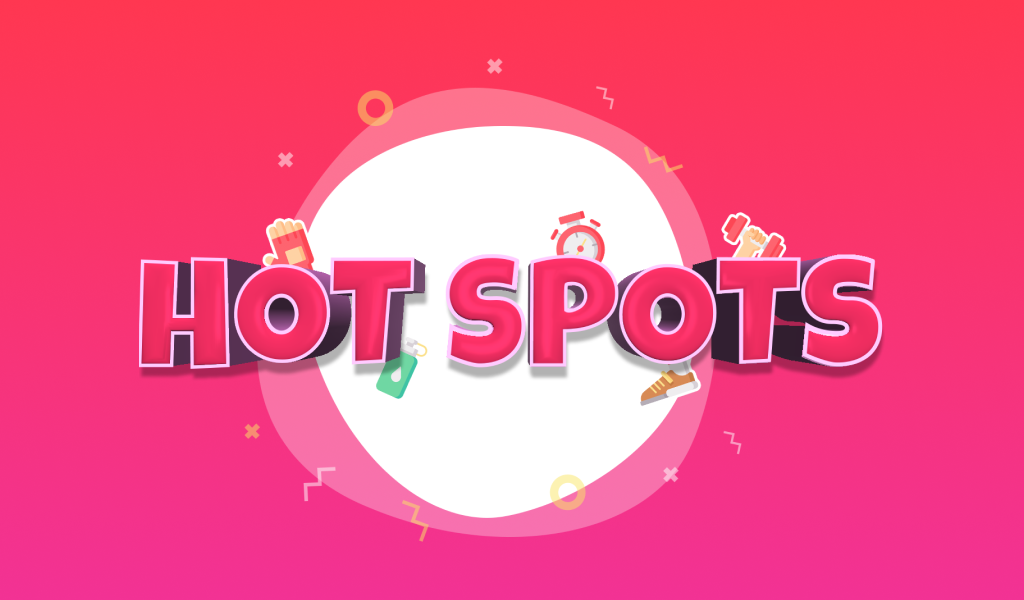 Developed by the FX Digital team for the Amazon Alexa Beyond Voice competition, Hot Spots is an immersive exercise game for kids, designed to make getting active fun, rewarding and engaging.

An immersive game that provides a rich and engaging experience for the user that goes beyond voice.

When coming up with the concept for Hot Spots, our team was looking to create an Alexa voice game that would make exercising fun and encourage kids to make exercise a part of their daily routine. We felt that by turning exercises into fun challenges, this would give kids a reason to want to return to use the Skill everyday and stay fit and healthy.

The Inspiration for Hot Spots

With the pandemic, so many parents have found themselves stuck at home and looking for activities to keep themselves and their children entertained. We hope that Hot Spots can make exercising in the home more fun and social and give parents something to keep their little ones busy.

Finally, we felt to make this a truly engaging experience, we wanted to utilise Alexa’s multimodal functions to provide a rich screened experience for Echo Show users, with animated characters providing visual prompts for exercise. 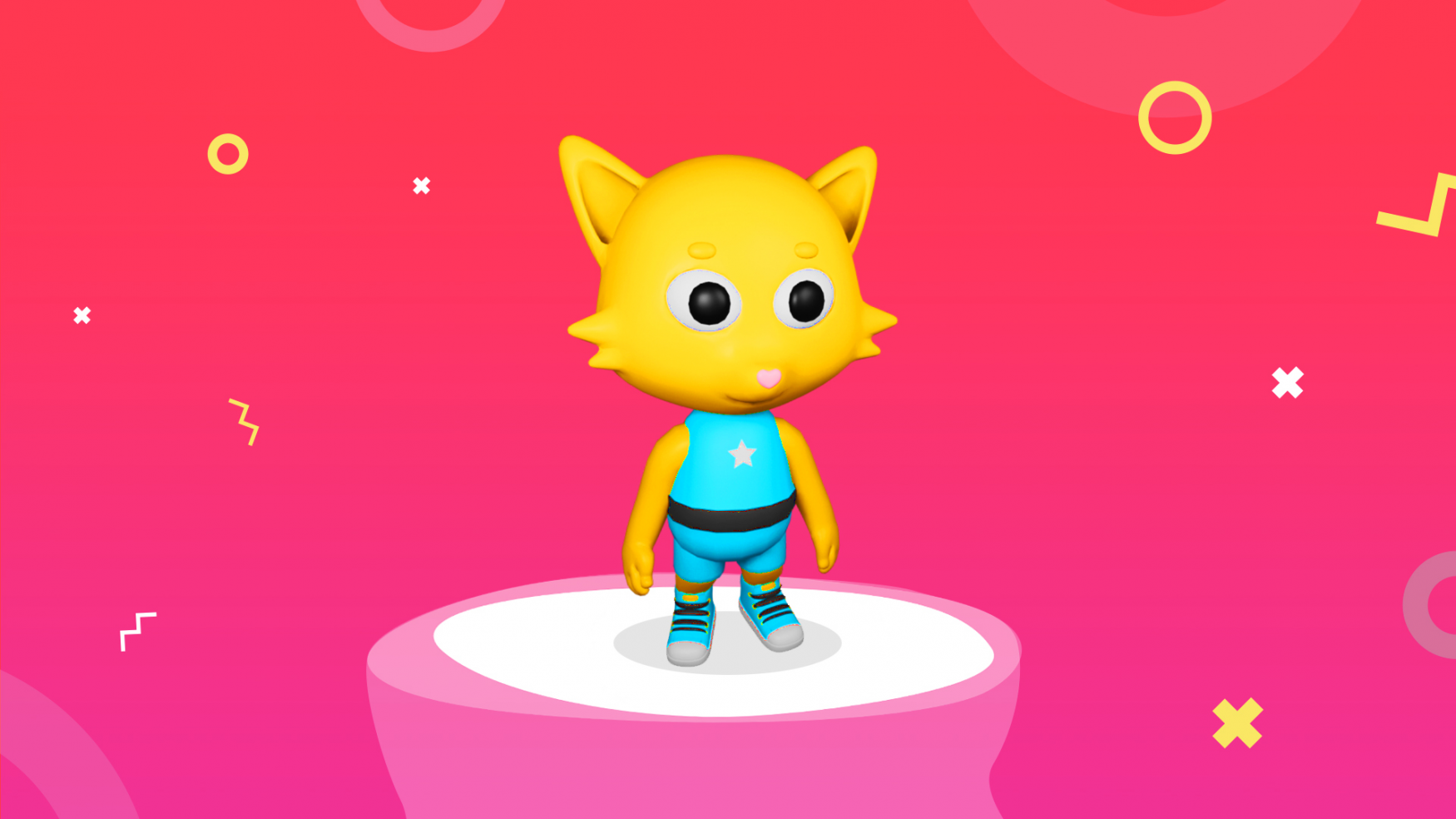 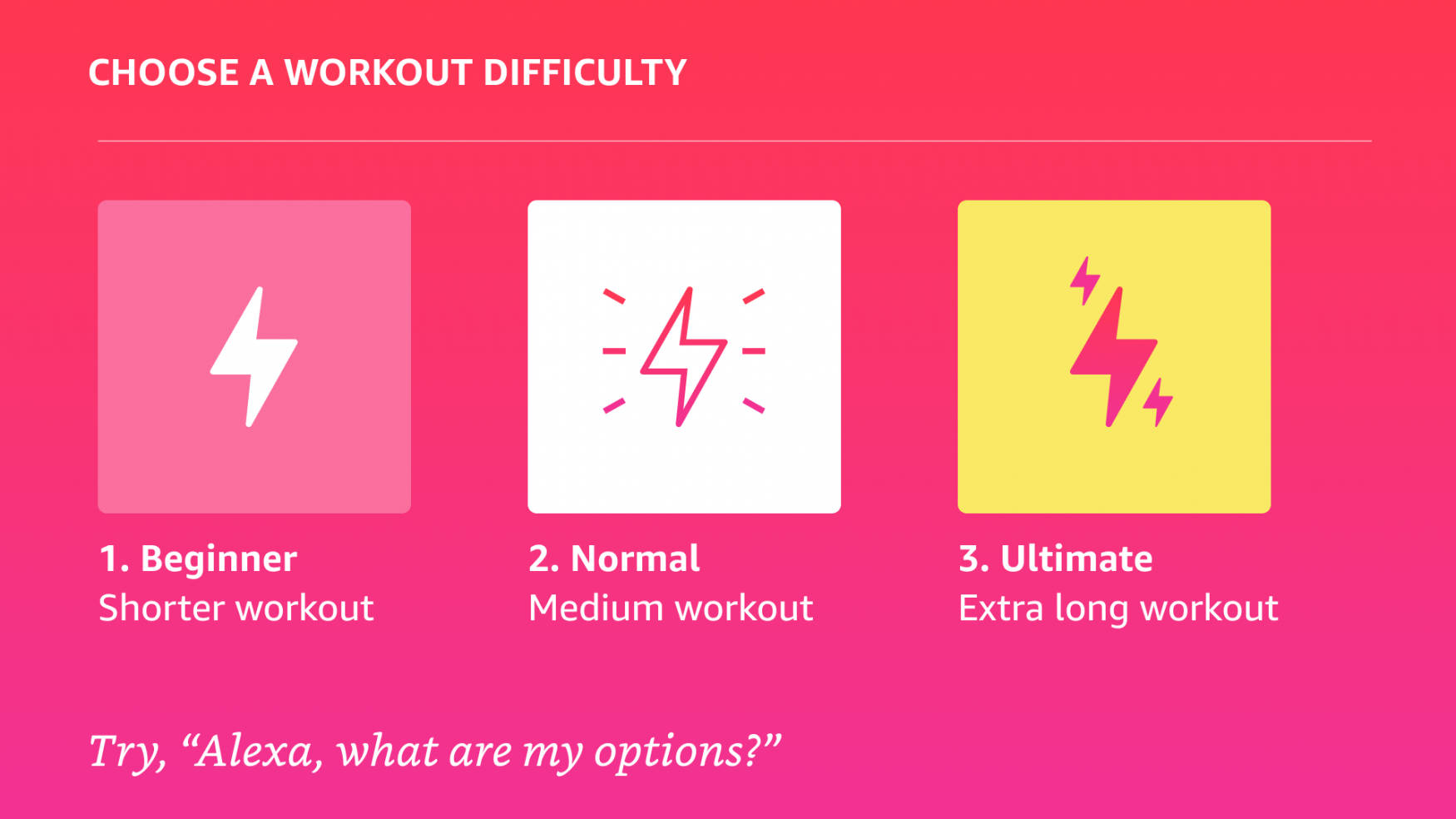 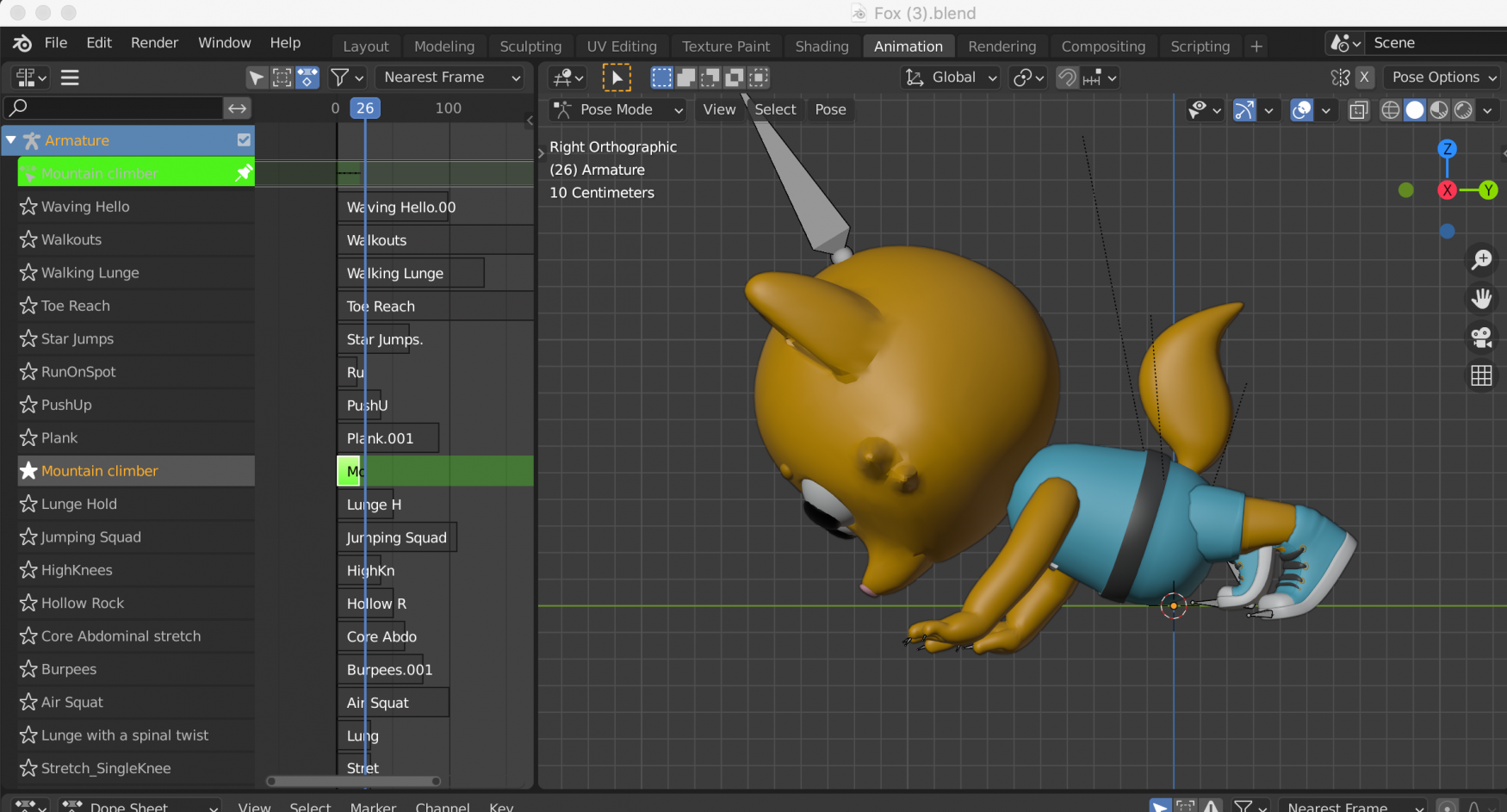 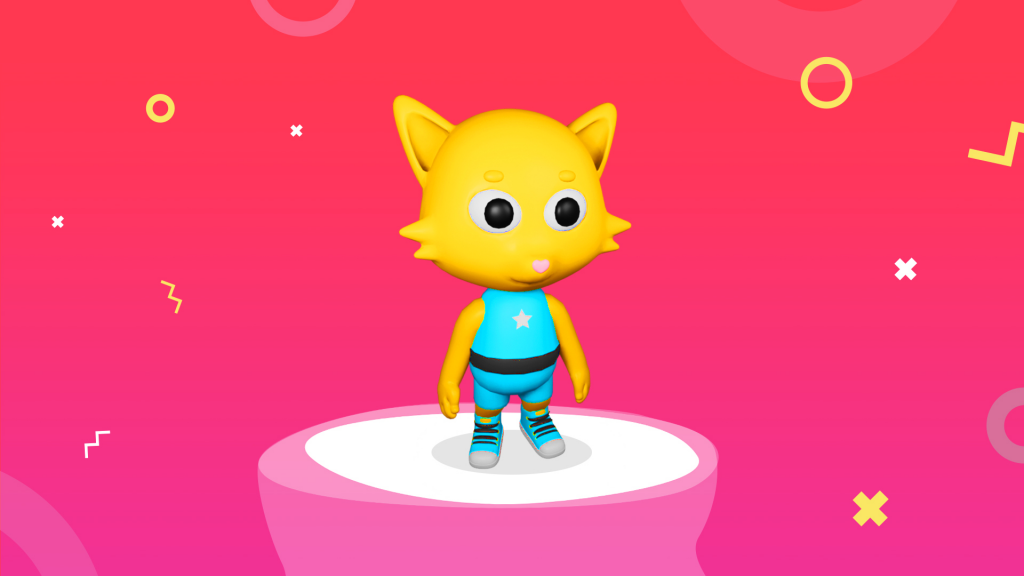 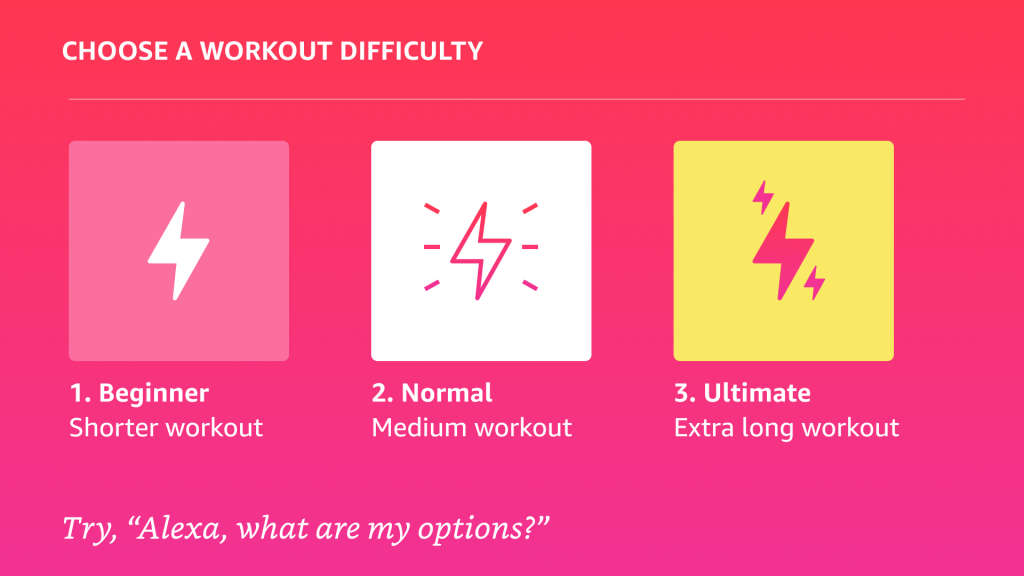 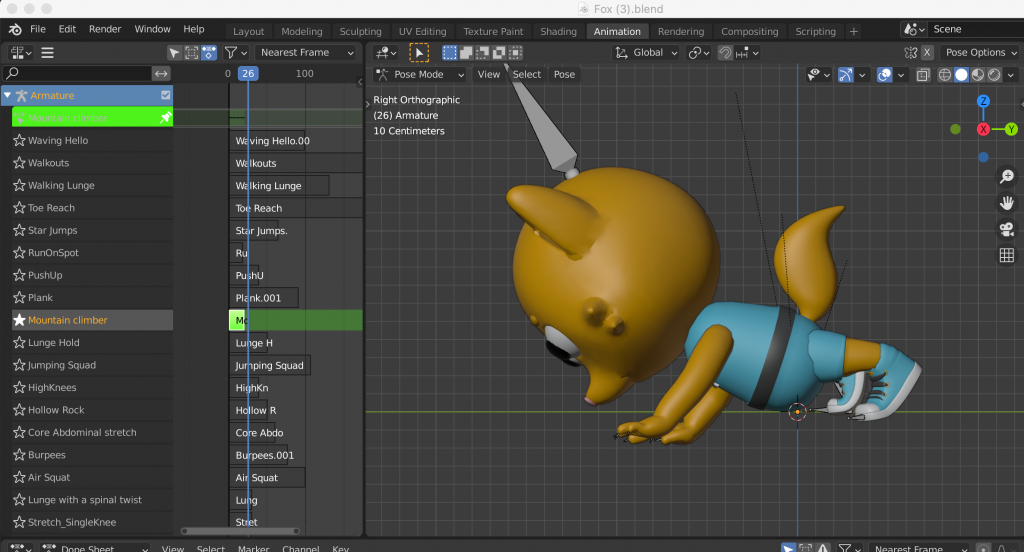 What Hot Spots Does

Hot Spots provides an immersive and engaging Voice experience for kids to get fit and active.

Hot Spots allows the user to team up with the awesome workout buddy, Fit Fox, who will let you choose the workout difficulty level. Complete your warm up, main circuit and cool down with the help of Fit Fox, who will explain how to perform each exercise and offer your encouragement as you go. Each exercise is based on a ‘TABATA’, where the user does 20 seconds of exercise, 10 seconds of rest and repeat.

Learn how to exercise and get moving while having fun with this rich audio (and visual) experience.

How We Built It

Initially, we used the white-boarding software ‘Miro’, to workshop ideas for the project over Zoom calls – considering the new Alexa APIs, goals and awards of the hackathon itself. Eventually, we decided to build a beyond voice skill for kids which would be an on-the-spot exercise game called Hot Spots.

We then mapped out the different states and the flow of the conversation on the whiteboard, and worked out how users would get from one state to the next (the golden path) – this formed our intents & slot values – our Alexa language model.

When the language model was planned, we created the AWS Lambda functions and DynamoDB tables needed (to see if a user was returning or not); created a code repository for the Lambda-backend part of the skill and the on-screen web app. Developers could now use IDEs to add interceptors, handlers and utilities to the skill, in CommonJs JavaScript. We used deployment pipelines from our git service (BitBucket) to deploy the development and production branches. The web app used the same method to deploy to an AWS S3 bucket. Predominantly, the skill uses the Alexa SDK for Node.Js and our framework for managing conversation state and persistent user attribute storage. 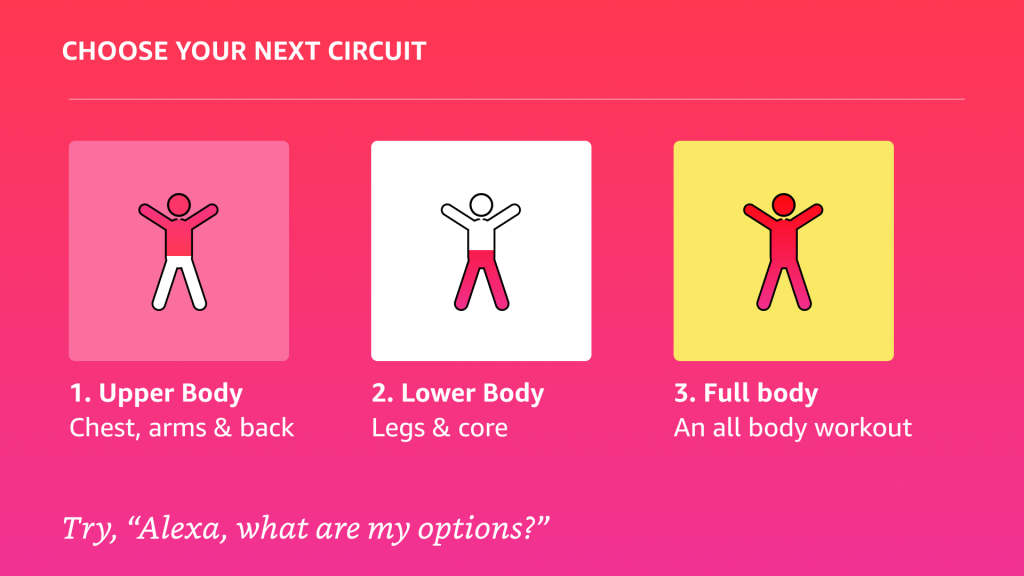 More artistically-minded members of the team set about coming up with the imagery for ‘Hot Spots’, and red and hot pink colours where chosen for the theme. The logo was created, which is used in the skill icon and in the welcome video. The main character ‘Fit Fox’ was also designed in Blender and animation loops added to the model.

Notion was used to organise the content for the skill – the different exercise movements, circuits, body regions etc. Notion was really helpful and we used this to write responses before they were translated into JSON APLA responses. Once everything agreed, the content was added over to the skill repository and utility functions created to choose an exercise routine based on users’ preferences.

This is the first time any of the team has used the Alexa Web API for Games in an Alexa Skill, and the first time using a WebGL model outside of a standard Web browser. It was great to involve a diverse group of colleagues from different departments, giving exposure of Alexa development across the team. Further, it was great to build a voice app as a team and working on the same skill at the same time; development on voice apps has often been very linear in the past. Voice design and development courses have now been added to our internal learning academy.

We’re proud of the visual identity of the skill and icons and we’re proud of creating something that parents as well as their kids can use every day, as user retention is really important in voice apps. We’re tremendously pleased about how good it looks on Fire TV, on the big screen.

What’s Next for Hot Spots

We want to introduce rewards for completing daily challenges. The points you earn will go towards unlocking cool badges to give users an even better reason to come back and play each day.

Logging the time a child spends exercising each day could be sent to the parent’s smart phone using a card in the Alexa app for future reference. With this data, we could track a user’s progress and anonymously compare them against their peers.

There’s also more logic we could add to the skill – for example comparing the request timestamps to see if the user has actually completed 2 minutes of exercising before rewarding them with points.

We plan to give the user more choice by introducing new characters, with Racing Rabbit and Super Squirrel set to join the Hot Spots crew soon and already modeled in Blender. Characters could also converse with the user instead of Alexa.

Along with more characters, we plan to keep adding more exercises to keep the skill fresh and interesting for the user and keep the user learning new exercises and ways to stay fit and active. This brings in the potential for ISP in the future. 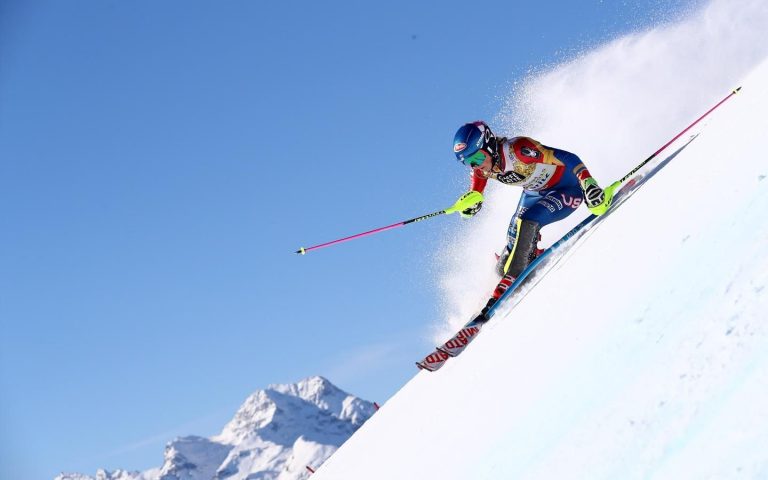 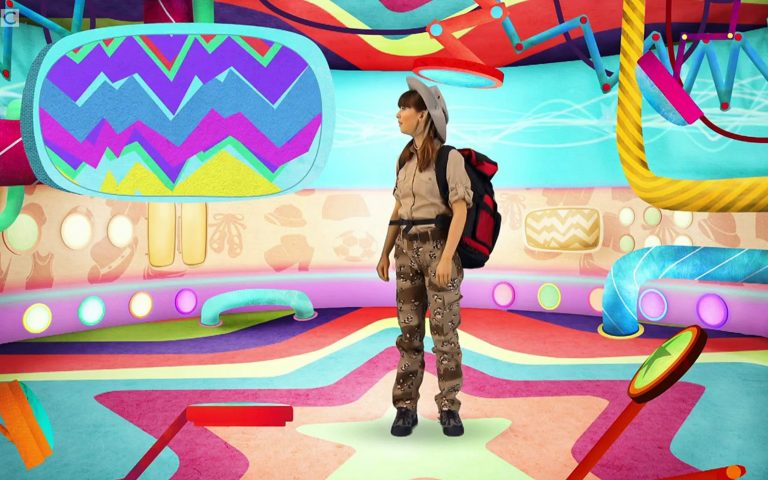 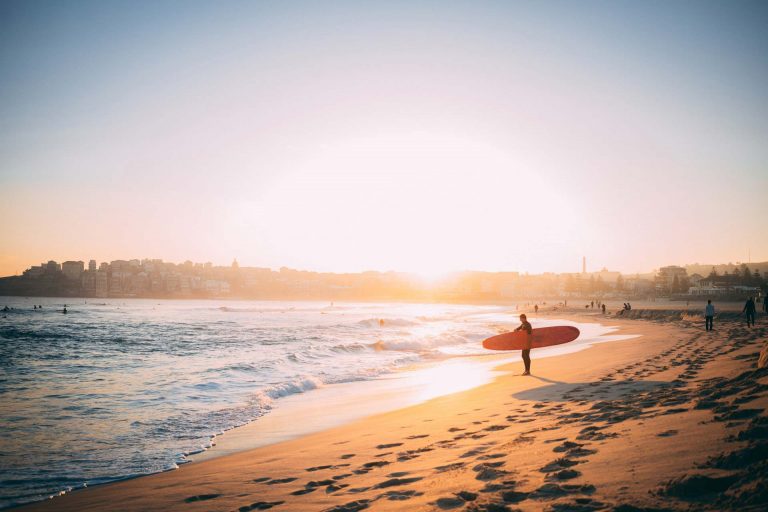 The story of how Contiki came to work with FX Digital and created a unique Alexa voice skill to help customers and increase brand awareness
Read more
This website uses cookies to ensure you get the best experience on our website. Learn more