The OTT market has seen unprecedented growth in recent times, fuelled both by the pandemic, as well as wider changes in consumer habits, meaning that streaming has become the preferred method to consume content. Around the world, OTT markets now exist everywhere, all with varying demographics and nuances. The US OTT market currently holds the status of being the “streaming mega-hub of the world” with 70% of US broadband households owning at least one streaming video product that is connected to the internet.

With the spotlight being shone on the US OTT market for many years, and with the country birthing streaming titans such as Netflix, Amazon Prime Video and Disney+, other OTT markets around the world are often overlooked, especially the up and coming European OTT market, as the number of SVOD subscriptions in Europe will grow to 288m by 2026. It does seem that the tide is turning, with the European OTT market beginning to match the US in terms of opportunities for brands looking to expand their audience reach in a market set for success.

Like in the US, OTT brands in Europe understand that in order to be competitive, innovation must be at the core of their strategy, and understanding this has allowed Europe‘s OTT market to begin to make ground on their US counterpart with its recent rapid growth.

To help you better understand the current state of the European OTT market as well as what’s set to unfold in the coming years, take a look below.

As the US has long been dubbed the “streaming mega-hub of the world”, it’s ideal to put into context the grip that OTT and Connected TV has on the US population. Connected device ownership and content consumption have always been high in the US, so for context, the stats below paint a better picture of the current state of the play in the US, whilst giving you an idea of how it fares in comparison to its European counterpart.

Go D2C and expand your audience reach.Contact us now

The impact of local providers

The current battle for the direct-to-consumer market share between international players like Netflix, Disney+, Amazon Prime etc. and local players (e.g. TIMvision in Italy, Maxdome in Germany, CANAL+ in France) has created a highly competitive SVOD market in Europe today. International players bring popular movies and TV shows to the European market and command strong viewership, but it’s the local TV broadcasters and publishers that gain the upper hand by offering culturally relevant and native-language content.

Netflix undoubtedly reigns supreme and is the most popular streaming platform in Europe, however, the company is struggling in key markets such as France and Germany where local pay-TV networks and telecom providers heavily contest the streaming giant with their triple-play and quad-play services. Amazon, one of Netflix’s largest rivals, is gaining a strong foothold in countries such as Germany and is proving to be an attractive option for consumers due to the coupling of its membership plans with the retail arm of the business.

However, it is the myriad of local media companies and pay-TV providers who are driving fierce competition in the continent. For example, Sky, the European quad-play giant, has its own OTT service called NOW TV which gives users the option to get lost in a vast library of content, whilst also offering a standalone sports package that has helped the platform grow. Similarly, OTT services birthed by cable and pay-TV operators such as Canal Play (CANAL+) in France and Yomvi (Movistar) in Spain for example are leveraging their existing customer base and infrastructure to capture a higher market share and prevent customer churn.

The US has been, and still is, the dominant supplier of television content to Europe, but as streaming platforms proliferate, and demand for programming increases, US share is declining. Furthermore, the international platforms are competing against each other, as well as the local players, which is igniting demand for more local products. It seems inevitable that with more content, a greater diversity of sources producing it is required. In addition to finding programming from diverse, previously under-represented markets, the OTT services are teeming with local production companies and rediscovering homegrown talent in the countries they serve, spurred on in Europe by the relatively new EU policy requiring 30% of content to be “European work”. All of this means a smaller slice of the pie is likely for US content going forward.

Video streaming is here to stay, and with the US spearheading this movement ever since its inception, the European market has slowly been playing catch up, as it has sought to rival the US offering. Does this mean that the US market is starting to show signs of reaching saturation, allowing the European market to overtake them?

Local platforms appear to have gained an incredibly strong foothold in the continent, and as local providers look to extend their offering to consumers, OTT services will only continue to skyrocket.

In recent revelations, global streaming titan Netflix has for the first time in 10 years lost subscribers, more than 200,000 to be exact, as well as 35% of their value, all in the first three months of 2022. Netflix also expects to lose 2 million more subscribers over the next quarter. Could this mean that we now see local providers take all in Europe as the slow decline of streaming giant Netflix ensues, or will Netflix put up a fight to ensure it stays relevant, especially in a market as large as the European one? 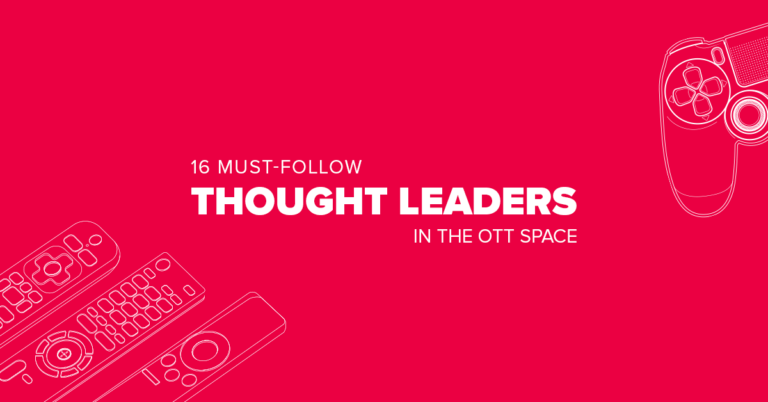 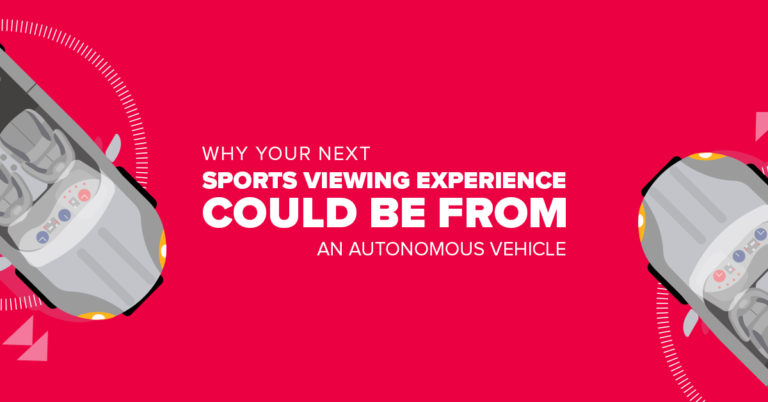