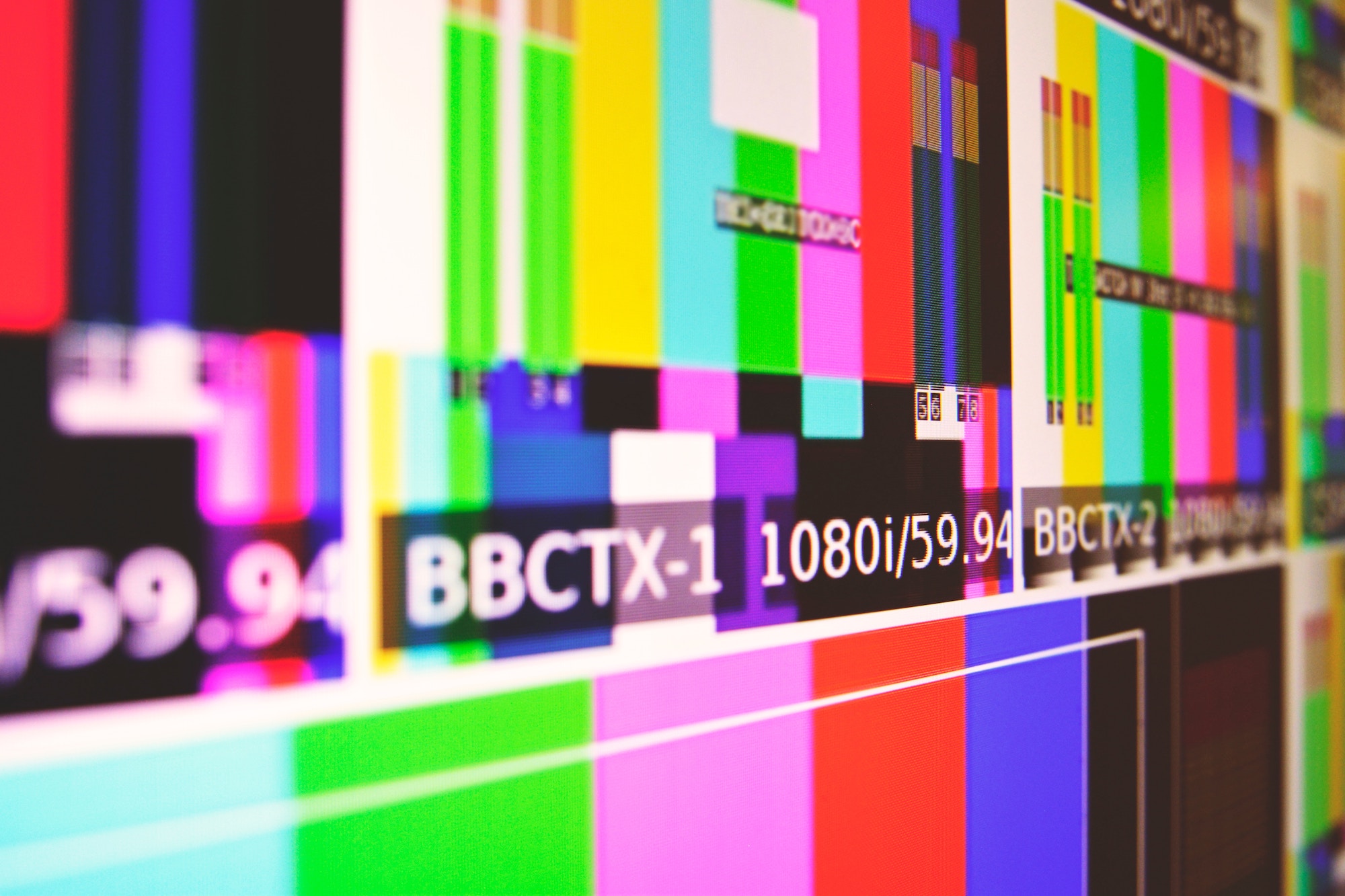 For many years now the status quo for monetizing a website has been to place ads – skyscrapers, banners, full site takeovers, the list is extensive. High traffic and niche market websites have been the biggest beneficiaries here where ads can, in some instances, be their main revenue source.

Some time ago the inevitable happened: someone saw one banner ad too many and the popular browser add-on Ad Block was released to rid us poor users of the clutter on our screen. To combat this many site owners released functionality to block their entire website with a modal popup unless the user agreed to disable the adblock plugin. Cue uproar where many users simply turned their nose up and closed the tab when met with this (knowing a thing or two about the web, I actually just remove the modal from the DOM and carry on browsing, but you didn’t hear that from me).

All things said, I think most people are in agreement that ads are a particular nuisance. But what if they didn’t have to be? What if there was an alternative to monetizing a site that was less intrusive to the end user? Well there’s been some pretty interesting stuff happening over at The Pirate Bay (TPB) this week…

TPB has announced that they’ve started experimenting with a JavaScript Crypto Miner called Coin Hive. Coin Hive is discreetly placed by TPB in the source of some site pages and, unbeknownst to most users, quietly mines the cryptocurrency Monero using the CPU resources of site visitors.

The screenshot below (taken from Torrent Freek) demonstrates the simplicity of its implementation. Like most third party ad or tracking tools it’s no more than five simple lines of JavaScript.

I was initially sceptical when I first noticed this. I mean I didn’t say TPB could use my processing power to mine a revenue source. But I quickly realised the possibilities here. Firstly, the CPU resource consumed by this tool is likely not the most intense CPU sacrifice you’ll be making online. There are plenty of other sites that use technologies such as WebGL, which renders 3D graphics via the GPU, and these will no doubt be consuming more resource than Coin Hive. Secondly, imagine a completely ad-free internet unlike the one we experience vicariously through Ad Block. An ad-free internet in which site owners are still be rewarded for quality content by each of their users mining as remuneration for their visit. Thirdly, TPB community has – so far – reacted pretty well to this. Other than some rumblings around IE support (which I’m sure none of us really expected anyway), the community seems to have gotten on board with the idea if it means they can use the site uninterrupted.

Understandably TPB has a strong community of users that have followed it to the depths of the web and beyond, proxying here and there until they reach their beloved, so they’re going to be pretty supportive of most implementations made by the decision-makers they’ve trusted over the years. However, it remains to be seen how the more fickle users of other high profile sites will react.

To me, this sounds like a form of site monetization with stacks of potential. Although it may require some serious levels of traffic to really pay off in comparison to traditional ads, as the tools develop and consumer computer resources continue to increase we could start to see client side Crypto Mining used alongside a reduced number of ads on smaller sites.

I’ll be keeping an eye on this space as it continues to grow and if you’d like to keep up follow me on twitter @matthewduhig. I’ve already seen an interesting ‘Proof of Work Captcha’ alternative offered by Coin Hive, so I’m off to try and find an excuse to implement it somewhere. 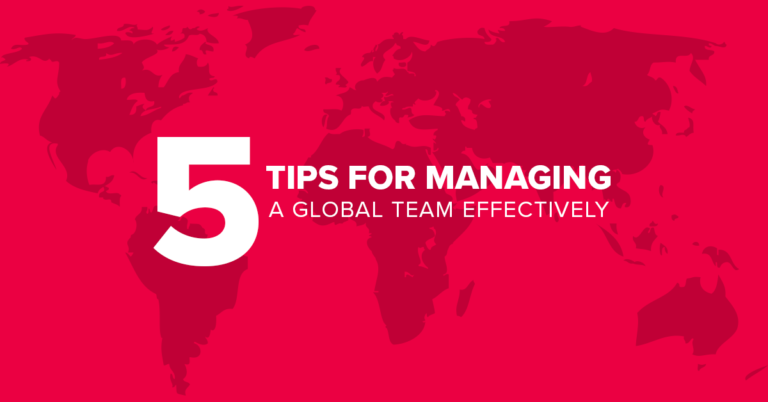 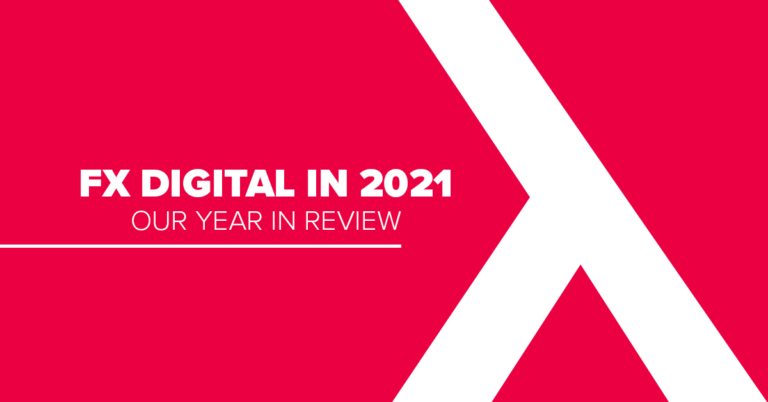 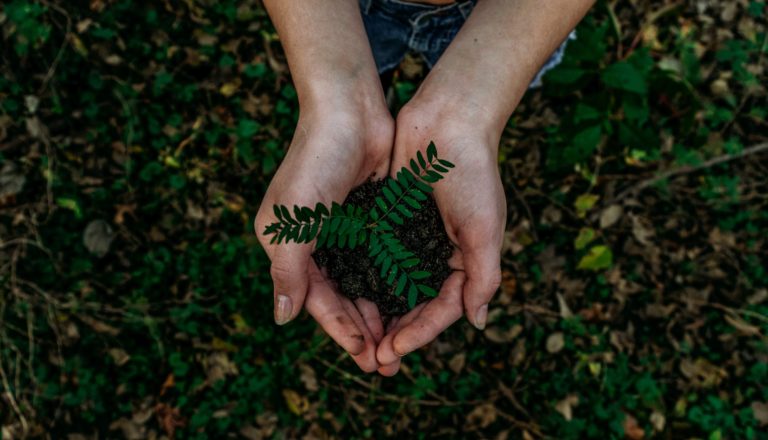